Dear Latoral Faison.
After reading your Biography you have a real interest in Sojournertruth.

The New York Years of Sojournertruth are vital important for numerous reasons. You may find this interesting.

Students who are preparing to write end of term essays on Sojournertruth and her New York years may find this FREE eight page informed choices guide of some help and interest. Just click on this link. http://www.clashoftheprophets.com/documents/Informed%20choices%20guide.pdf

Thank you for reading and for sharing! 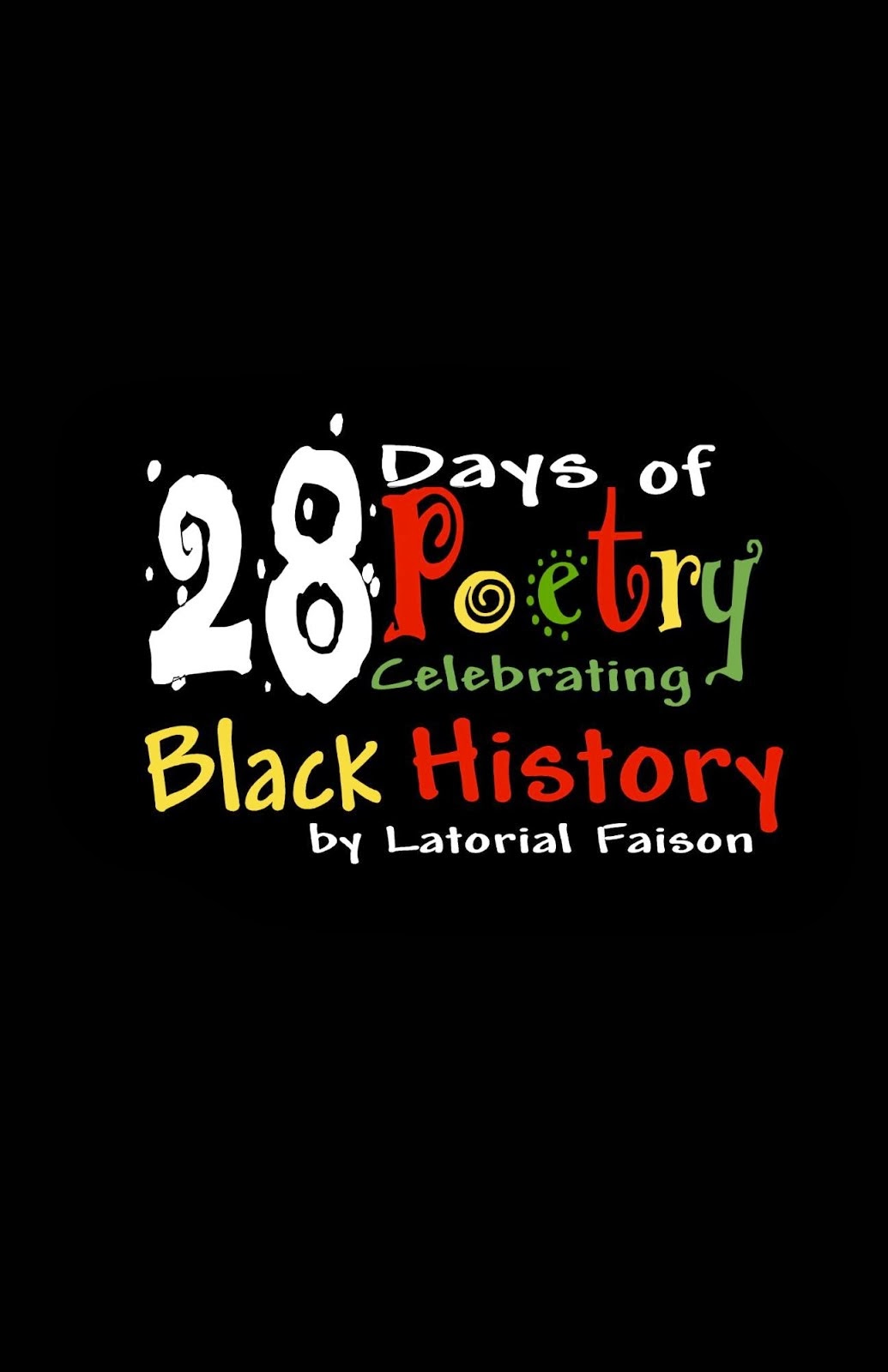